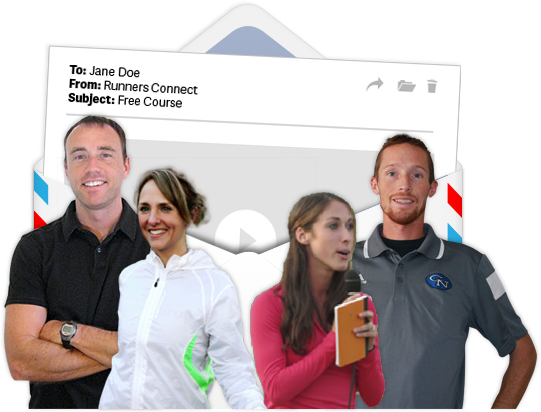 This amazing email course will teach you how to avoid the most common training mistakes, become a stronger and more efficient runner, and target the right workouts to help you run faster! Plus...

The Shocking Truth: Negative vs. Postive Splits in a Marathon

This guest post was written by Allie Burdick. Data was researched by Phil Miller.

If you have been racing for any length of time, or perhaps even for the first time, one of the most popular pieces of advice you are most likely receive is to “negative split” your race. In other words, to run the first half of the race slower than the second.

It is advice passed down through running generations and, a generally held belief in the running community, that racing a negative split is the best way to run your fastest race.

If you follow your marathon training schedule, and make it all the way to race day healthy, you dont want to throw all your hard work away when your moment to shine arrives. For many runners, trying to reach that sought after Boston Qualifier (BQ) requires getting everything right on the day.

However, as with many things in running, advice like this somehow becomes a golden rule but may lack the scientific evidence to back up the claim.

In an effort to answer the question of “how do I run my fastest race?,” we need to start at the top. If elite runners are the best, i.e. fastest in our business, do they adhere to this rule and, are there exceptions to it?

We talked about how Mary Keitany found out the hard way why the putting “money in the bank” theory does not work, especially when it comes to the marathon race strategy. She lost over 8 minutes (and over $150,000!) over the final 5 miles.

This past February brought the Olympic trials to Los Angeles, California where the very fastest and best marathon runners were vying for six coveted spots, on the 2016 Olympic team. According to the final results, very few elite marathoners actually ran negative splits.

Of the the 149 women’s finishers, only four women ran negative splits: 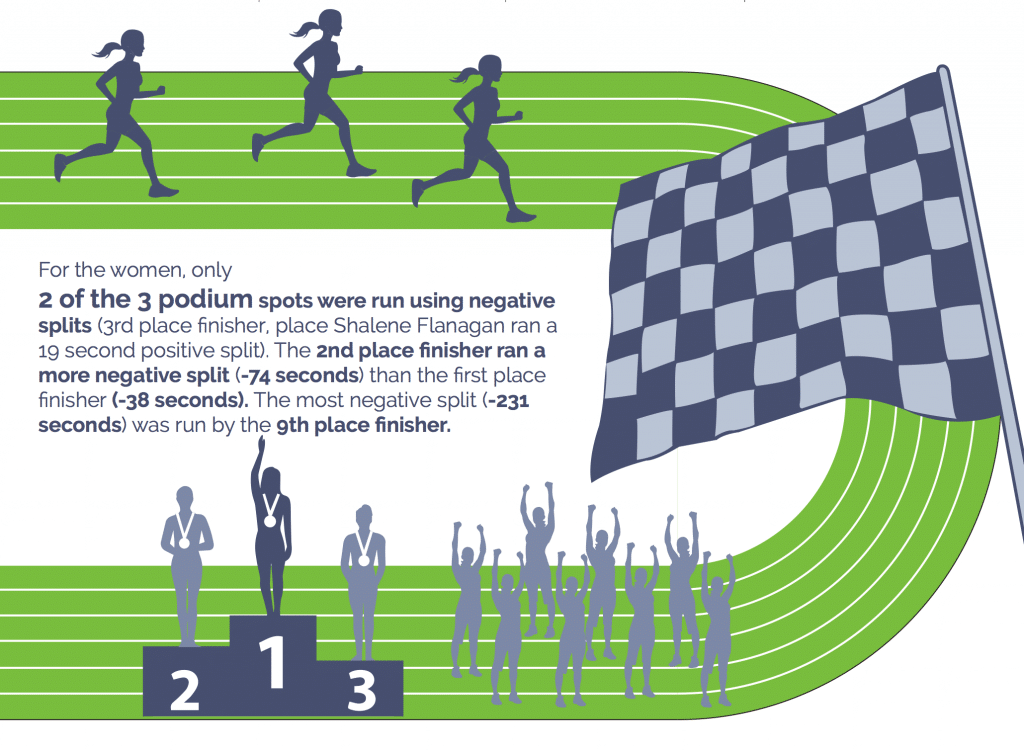 The most negative split, -231 seconds, was run by the ninth place finisher Katja Goldring.

[bctt tweet=”Very few elite runners ran negative splits at the US Olympic Trials. Is this why?”]

Is it possible some of these elite athletes are ignoring the golden rule of racing or, do these particular results reflect something else?

If you had followed the race, and saw Shalane Flanagan’s spectacular finish as she collapsed into her teammate Amy Cragg’s arms, you have a clue as to what may have forced the race strategy for many of the competitors – – the weather.

One thing runners have yet to be able to control is the environment in which they will find themselves running in on race day. The negative effect extreme temperatures or weather conditions (such as rain or wind) can have on individuals and how it impacts their race has been well documented. We actually gave you plenty of advice in our post about how to race in bad weather.

So, it’s quite possible that the Olympic marathon trial results were skewed by the heat.

Could other factors have caused the elite runners to run positive splits?

Another factor is what was at stake in this race, and the high level of competition and number of competitors (257) vs number of Olympic team spots (6).

Because of that uniqueness the trials may not be the best indicator of whether or not running negative splits is the best speed strategy. After all, the goal of the trials is not to run the fastest marathon but to finish in the top three.

A better more typical marathon to examine is the 2015 Chicago marathon. It boasted over 37,000 finishers on a fast, flat course. Although the weather was once again a factor with a high of 78 degrees, it was only 54 at the start and 9.9% of the field qualified for Boston.

If we step off the podium, do the fastest runners in a “traditional” marathon run negative splits?

How does it affect the top 1000 runners?

The percentage of negative splits goes down and then back up as we look at larger and larger top finishing fields.

If we break down the percentage of negative splits versus place in the finishing field, this is what we find:

What we see, and what one would expect to see, is the highest percentage of negative split times were found in the fastest runners.

However, once we look beyond the top 10 finishers, the majority of the fastest runners do not run negative splits.

Another interesting discovery is the high percentage of negative split race times for the last 1,000 people to finish the Chicago marathon. 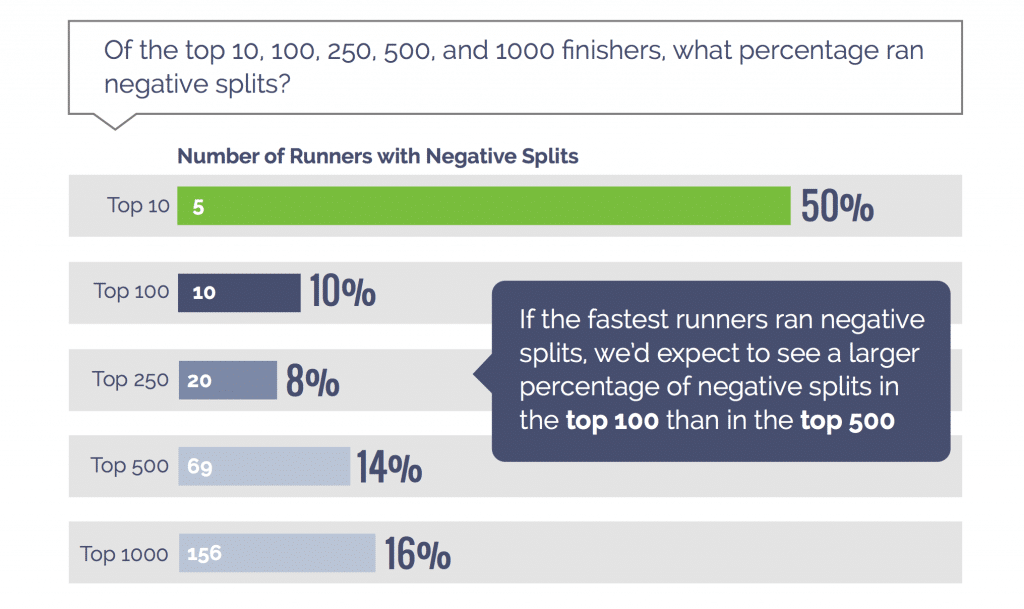 Fast runners do not necessarily run negative splits and, running a negative split does not mean you are a fast runner.
So, what about all those Boston qualifiers?

Did they race a negative split to achieve the coveted BQ?

Are You More Likely to Qualify for Boston by Running a Negative Split? 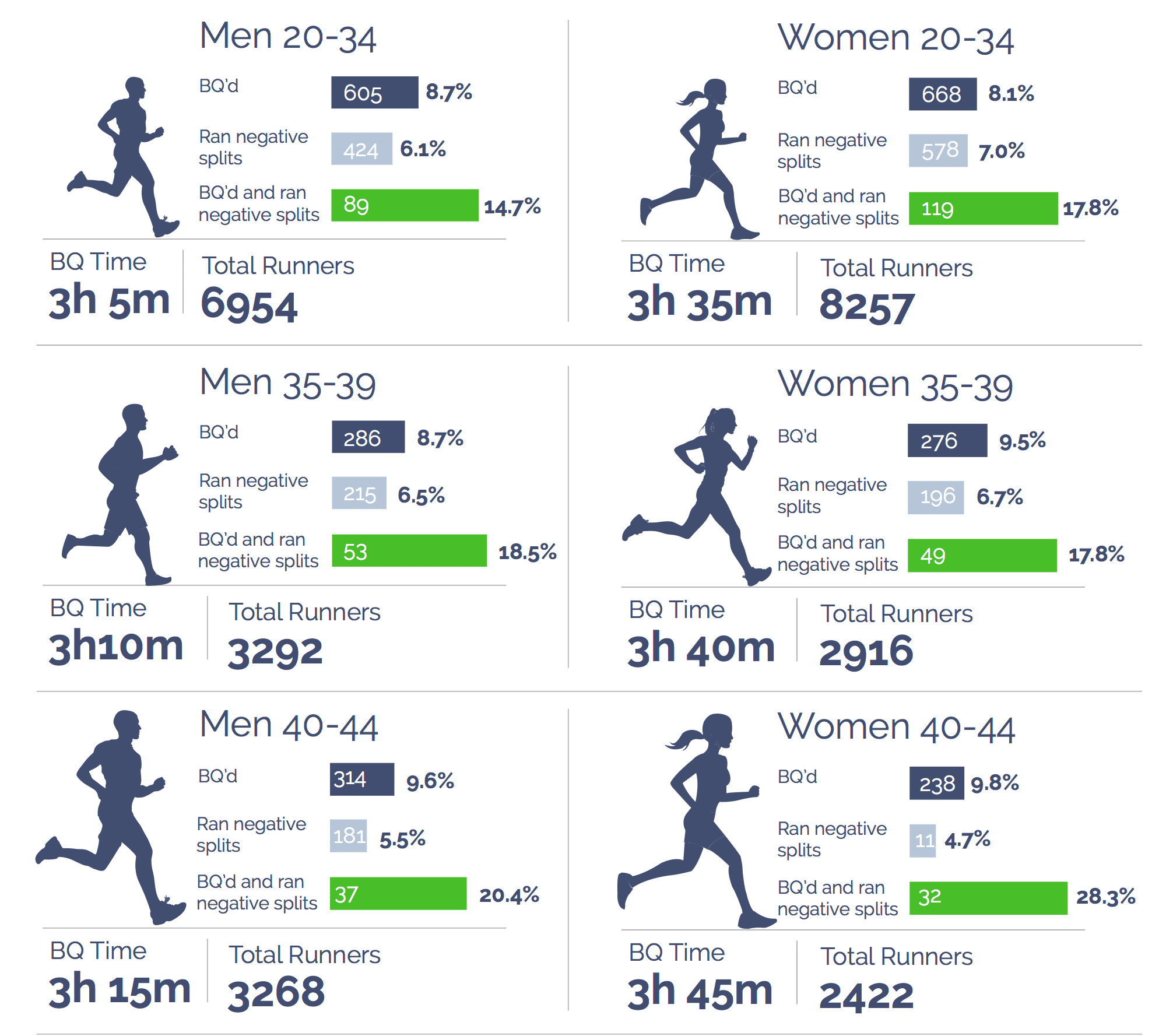 Looking at the three fastest Boston qualifying age brackets for men and women we see that far less than 25% of the people who qualified for Boston in the Chicago marathon did so by running negative splits.

Conversely, for the the three fastest qualifying age brackets, 75% of the people who managed to run a negative split, did not qualify for Boston.

What this data shows is that it is not necessary to run a negative split but, perhaps to run each half of the marathon at about the same pace.

While running a negative split race may result in your fastest one or a Boston qualifying time or both, it is not necessary to accomplishing either.

So, the next time you get the advice to run the first half of a race slower than the second, you can take it or leave it and just set your pace and run your race.

[bctt tweet=”Make your inner running nerd happy with these marathon stats from @Runners_Connect in this #free #infographic!” via=”no”]

Will You Help Us Out and Share This Infographic with Your Runner Friends?

We spent a lot of time researching this data to bring out the inner running nerd in us all, and we would really appreciate your help sharing it.

We all know how many things can go wrong in a marathon, and there’s a good chance that it will help them feel confident with their race plan for race day. More confidence means they will run faster, which means they will appreciate their friends even more….that’s you! 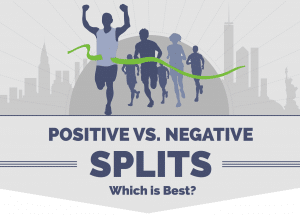 We are enjoying learning more about these runners stats, and would love to hear what YOU would like to learn more about. Let us know, and we will get researching! 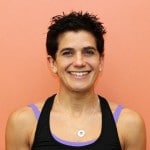 Allie is a freelance writer, athlete and mom, but not in that order. Her work has appeared in Runner’s World, Women’s Running and ESPNW. On her blog – VITA Train for Life she chronicles her life as a runner and triathlete and hopes her successes and failures help to motivate and inspire others, even the over 40 crowd she somehow found herself in! The rest of her time is spent raising her twin boys with her husband in the Northeast where they live a big life! Join the party.

Have a running friend who would love this? Share it...

2 Responses on “The Shocking Truth: Negative vs. Postive Splits in a Marathon”

>Adding new comments is only available for RunnersConnect Insider members.

Already a member? Login here Want to become an Insider for free?.Register here

«5 Treadmill Workouts to Keep You Sane and Fit